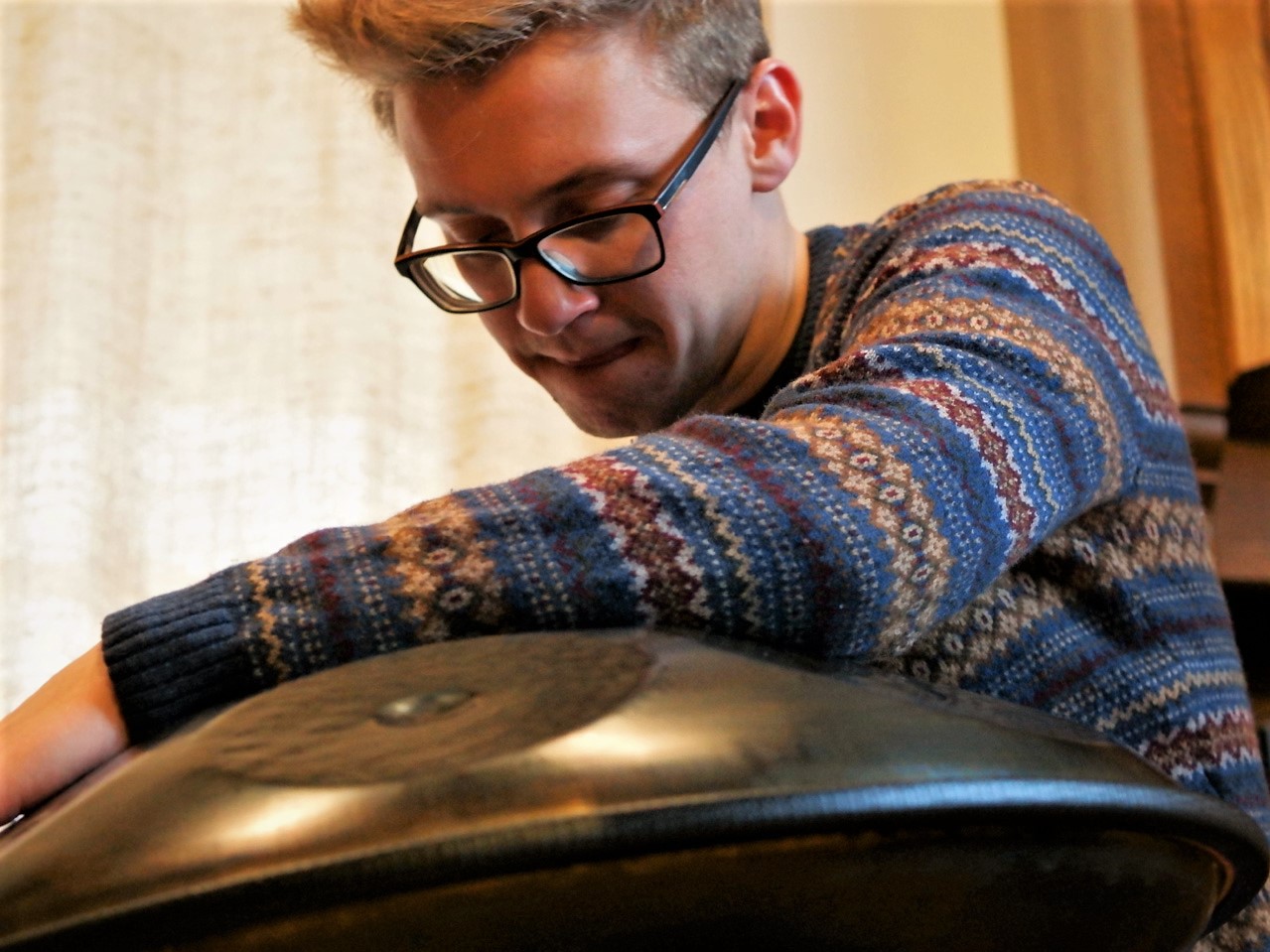 Steirische Harmonika meets vibraphone - Quetsch 'n' Vibes combines two opposing musical worlds. In this duo the Austrian folk music fuses with the jazzy sound of the vibraphone. Out of this combination rises a river full of new sounds and colours.

But Johannes Kölbl and Leonhard Waltersdorfer do not just play Steirische Harmonika and vibraphone on their CD. With more than 25 different instruments (from handpan to bass-ukulele) the two musicians exploit their full creative potential and create new combinations of many different sounds. 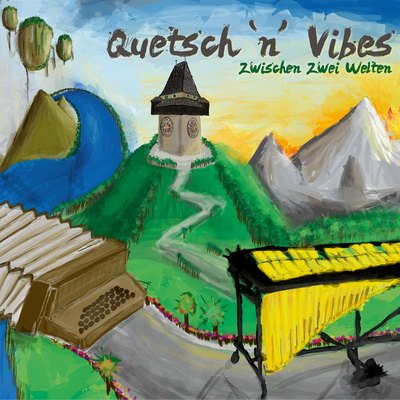 Languages, Languages, Languages,.. something we used to hear from our teachers at school. The young Trio Tribal Dialects speaks different musical languages and dialects in a twilight zone between minimal and ethnic music.
The Trio with its unusual lineup founded by the eloquent Austrian reed player Patrick Dunst has already established itself with its first release Home in 2014.
In 2016 the lineup has slightly changed moving its focus towards percussion, adding Leo Waltersdorfer on vibraphone and marimba. 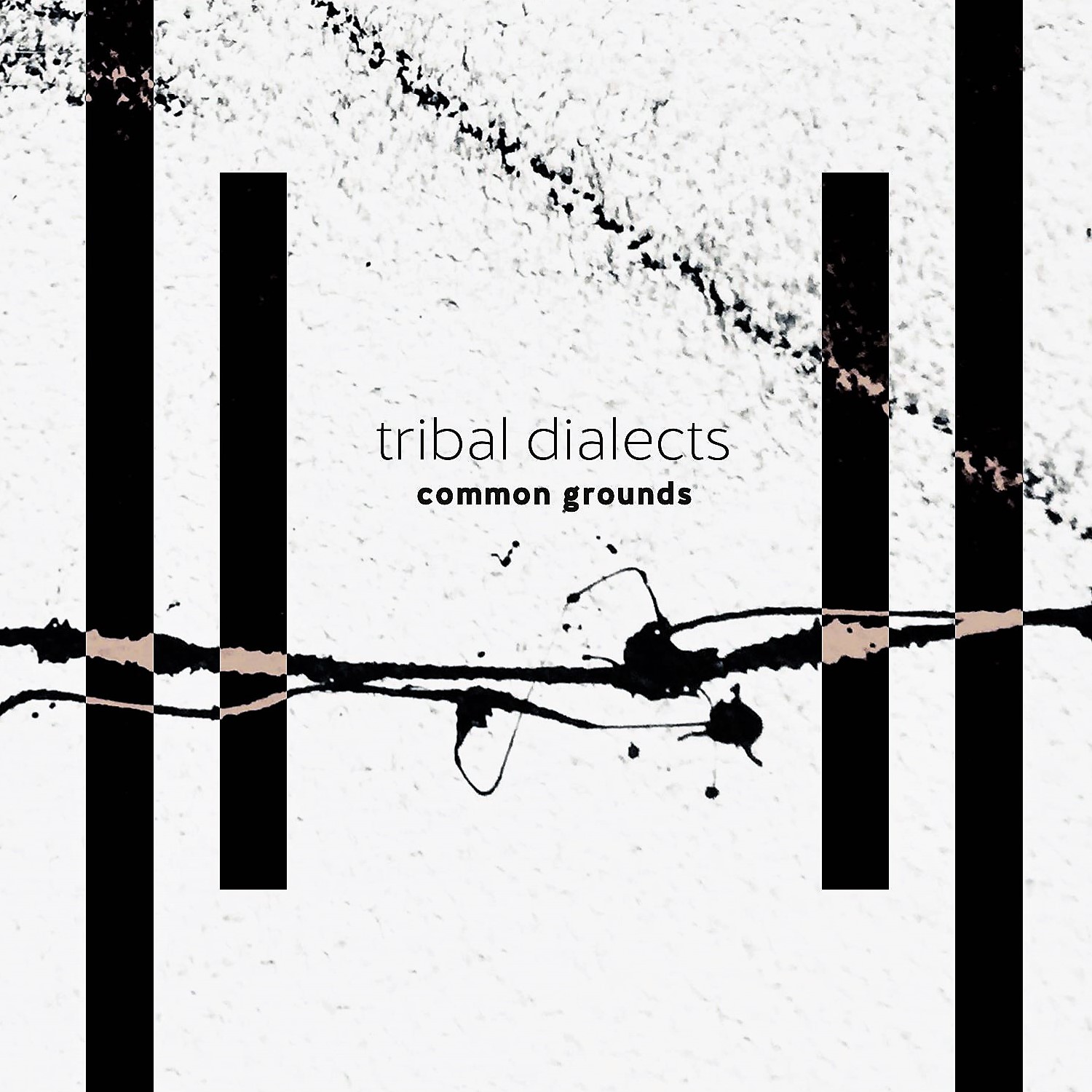 Leo and Niki Waltersdorfer, the "percussion brothers" from Graz, Austria explore the beautiful world of percussion instruments. They took different paths, although they both started playing percussion in their early childhood: The older one, Leo, is now percussionist in the Stage Orchestra of the Vienna State Opera, the youger one, Niki, is an aspiring jazz drummer and composer, singer and lead guitarist in his band "Candlelight Ficus". Together they put all their different influences under the same umbrella and create a mixture betwenn minimal, jazz and ethnic music.

Due to restrictions because of the corona virus (COVID-19) all newly placed orders cannot be shipped before 20th of April. Please excuse the delay. Dismiss